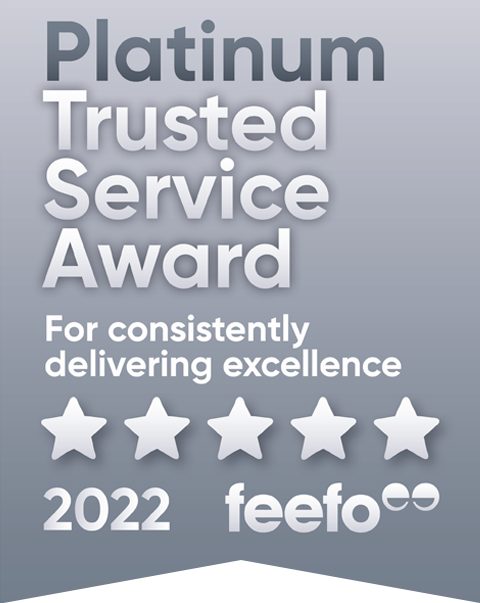 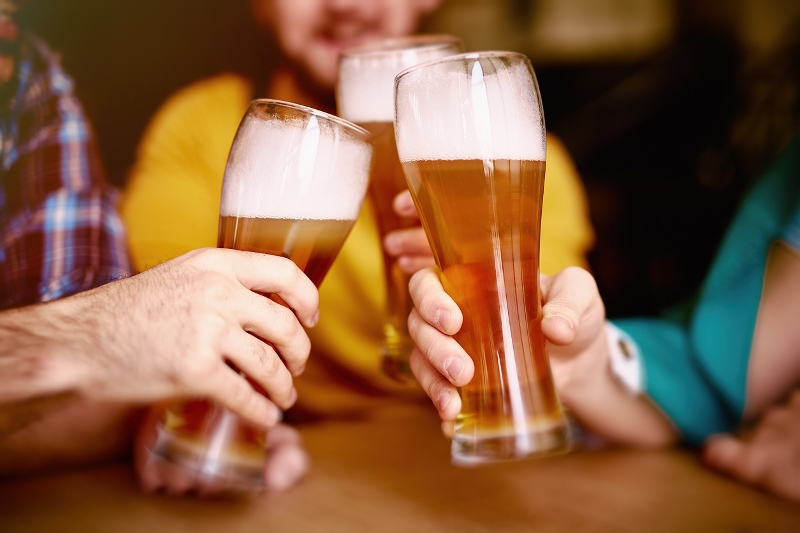 If you’re a pub owner in the UK then your licence is as crucial to your business as the premises you occupy and the alcohol you sell. Without a licence, you could find yourself facing five figure fines, as well as a potential prison term. So, if events lead to the loss of a licence it simply isn’t worth continuing to serve alcohol as part of your business. But, if the worst should happen and you end up without a licence, how can still ensure that your business has a fighting chance at survival?

For pub owners, loss of licence cover is essential protection against circumstances where you don’t have a licence to sell alcohol. This could be a refusal to renew a licence that you have had for some time or a situation arising that results in the forfeiture of the licence. If the loss of a licence occurs, for a pub owner reliant on income from selling licensed alcohol, loss of licence cover could be the only respite.

What kind of licences are covered?

If you’re a pub owner then you’ll know that there are two key licence types – 1) the premises licence, which attaches to the location and sets out how and when alcohol can be sold there and 2) the personal licence, which is issued to an individual, such as a business owner or member of staff.

When does loss of licence cover apply?

How does loss of licence cover provide support?

A provable loss of gross profit to the business needs to be shown for loss of licence cover to take effect. If this is established then, depending on the value of the insurance policy, loss of profit may be covered, as well as any additional expenses that are reasonable.

To find out more about loss of licence cover and how it applies to your business, get in touch with the Morgan Richardson team today.

This website uses cookies to improve your experience while you navigate through the website. Out of these cookies, the cookies that are categorized as necessary are stored on your browser as they are essential for the working of basic functionalities of the website. We also use third-party cookies that help us analyze and understand how you use this website. These cookies will be stored in your browser only with your consent. You also have the option to opt-out of these cookies. But opting out of some of these cookies may have an effect on your browsing experience.
Necessary Always Enabled
Necessary cookies are absolutely essential for the website to function properly. This category only includes cookies that ensures basic functionalities and security features of the website. These cookies do not store any personal information.
Non-necessary
Any cookies that may not be particularly necessary for the website to function and is used specifically to collect user personal data via analytics, ads, other embedded contents are termed as non-necessary cookies. It is mandatory to procure user consent prior to running these cookies on your website.
SAVE & ACCEPT
MENU